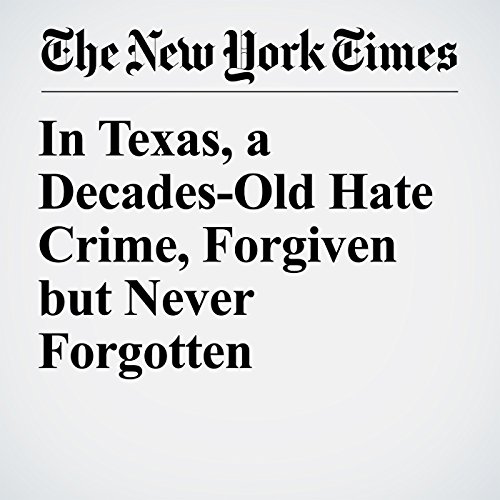 JASPER, Texas — Sometime after church but before dinner, Sgt. James Carter of the Jasper County Sheriff’s Office knocked on the front door of James and Stella Byrd’s home. He stepped into the living room, removed his white cowboy hat and bowed his head. Then, with a somber look on his face that the Byrds still remember years later, he delivered the news that their son James Byrd Jr. was dead.

"In Texas, a Decades-Old Hate Crime, Forgiven but Never Forgotten" is from the July 09, 2018 U.S. section of The New York Times. It was written by Audra D.S. Burch and narrated by Keith Sellon-Wright.