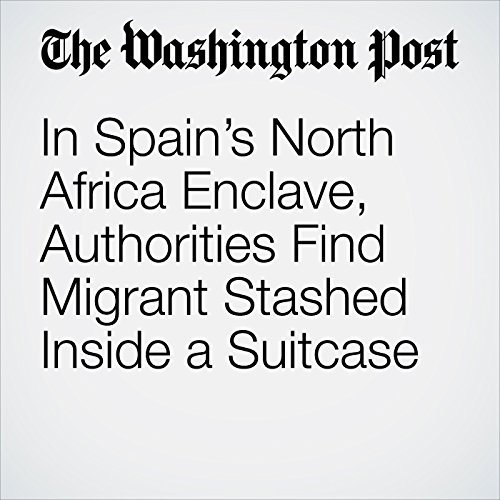 The incident this Sunday was only one small part of a larger drama that played out at the border in Ceuta. The enclave is surrounded by a 20-foot wall. That day, at least 800 migrants stormed the wall in a collective effort to overpower Moroccan and Spanish guards. None of them actually made it across, but five Spanish police officers and 50 Moroccan officers were injured, 10 severely, according to the Spanish government.

"In Spain’s North Africa Enclave, Authorities Find Migrant Stashed Inside a Suitcase" is from the January 03, 2017 World section of The Washington Post. It was written by Max Bearak and narrated by Sam Scholl.