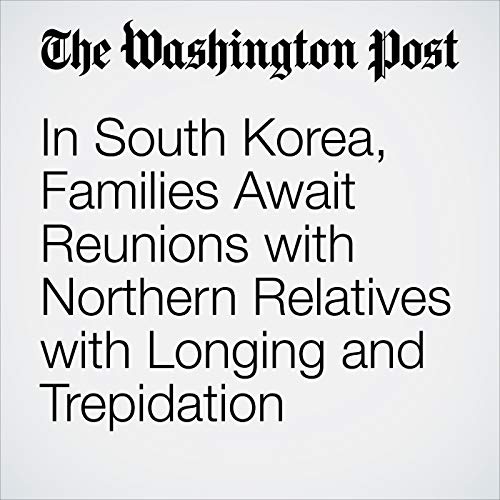 Kim Kwang-ho was just 14 years old when his family was ripped in two during the Korean War. It was December 1950, and Chinese troops were advancing on his small hometown. With his father, two older brothers and an older sister, he fled south, first on foot, then perched on top of a train and finally packed impossibly tight into a transport ship.

"In South Korea, Families Await Reunions with Northern Relatives with Longing and Trepidation" is from the August 19, 2018 World section of The Washington Post. It was written by Simon Denyer and narrated by Sam Scholl.