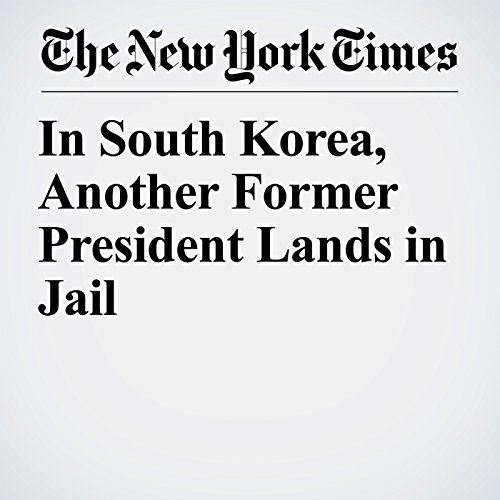 SEOUL, South Korea — South Korean authorities arrested a former president Friday on charges of bribery, embezzlement and tax evasion, the country’s second former leader to be imprisoned within the past year.

"In South Korea, Another Former President Lands in Jail" is from the March 22, 2018 World section of The New York Times. It was written by Choe Sang Hun and narrated by Barbara Benjamin-Creel.