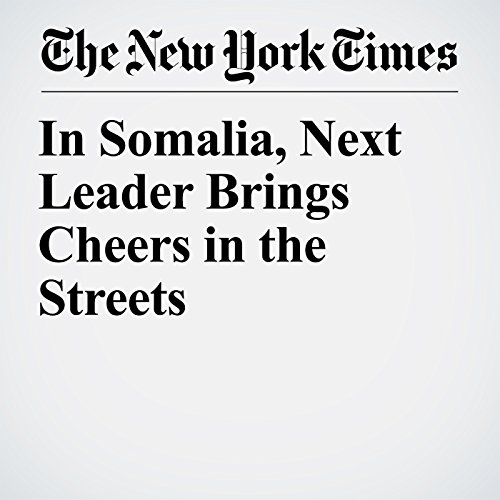 A man everyone calls Cheese won Somalia’s presidency Wednesday, and the streets of the beleaguered capital, Mogadishu, exploded in cheers.

"In Somalia, Next Leader Brings Cheers in the Streets" is from the February 08, 2017 World section of The New York Times. It was written by Jeffrey Gettleman and narrated by Barbara Benjamin-Creel.