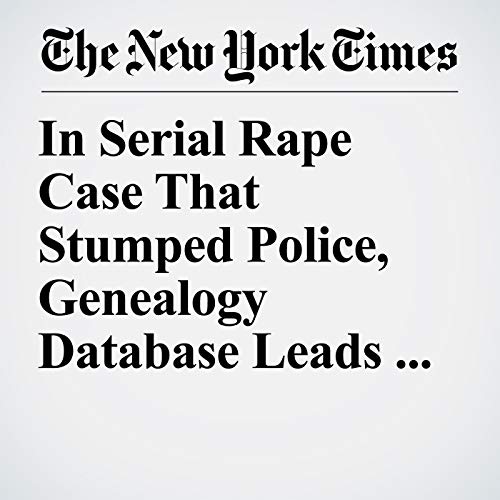 About a decade ago, Fayetteville, North Carolina, was terrorized by a series of rapes committed on and around a major thoroughfare on the northern side of the city.

"In Serial Rape Case That Stumped Police, Genealogy Database Leads to Arrest" is from the August 23, 2018 U.S. section of The New York Times. It was written by Jacey Fortin and narrated by Barbara Benjamin-Creel.