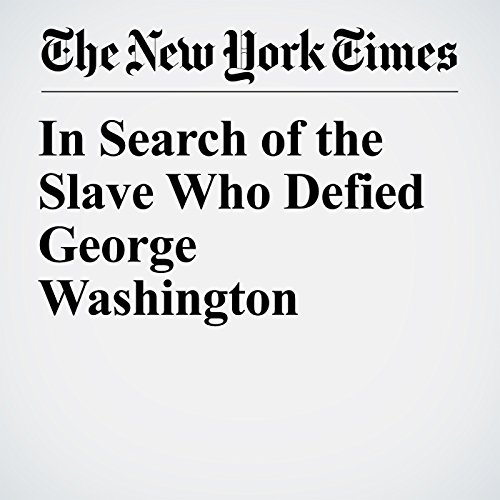 The costumed characters at George Washington’s gracious estate here are used to handling all manner of awkward queries, whether about 18th-century privies or the first president’s teeth. So when a visitor recently asked an African-American re-enactor in a full skirt and head scarf if she knew Ona Judge, the woman didn’t miss a beat.

"In Search of the Slave Who Defied George Washington" is from the February 06, 2017 U.S. section of The New York Times. It was written by Jennifer Schuessler and narrated by Kristi Burns.