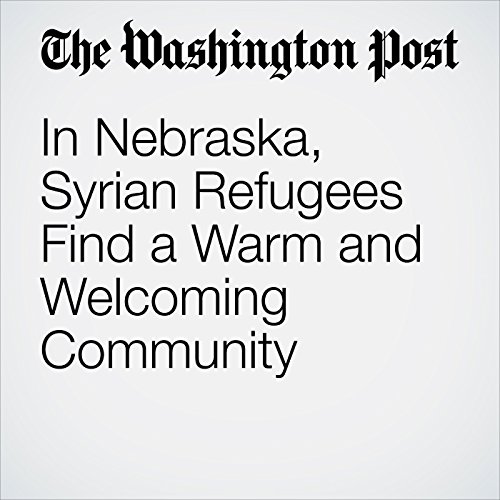 In Nebraska, Syrian Refugees Find a Warm and Welcoming Community

Here in deeply conservative Nebraska, President Trump’s executive order banning refugees and people from seven majority-Muslim nations elicited complicated feelings about the state’s relationship with refugees. Many Nebraskans had supported attempts to keep the country safe but still wanted to show their heart for people fleeing terrorism and war. Their state has taken in more refugees per capita than any other.

"In Nebraska, Syrian Refugees Find a Warm and Welcoming Community" is from the February 05, 2017 National section of The Washington Post. It was written by Robert Samuels and narrated by Jenny Hoops.