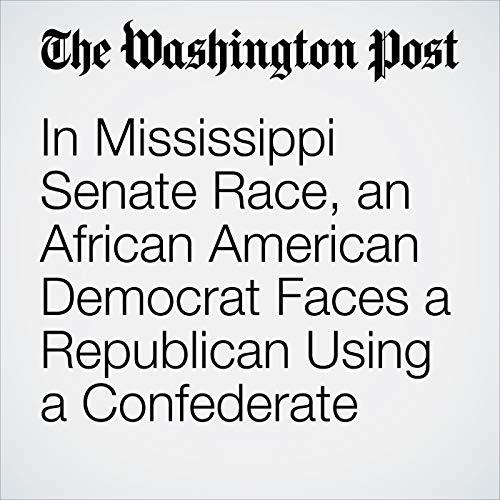 YAZOO CITY, Miss. — For the past five months, U.S. Senate candidate Mike Espy has tried to remind Mississippians how he has served them in the past: a son of the Delta with three terms in the U.S. House who spent time as Bill Clinton’s agriculture secretary.

"In Mississippi Senate Race, an African American Democrat Faces a Republican Using a Confederate Symbol" is from the September 30, 2018 Politics section of The Washington Post. It was written by Cleve R. Wootson Jr. and narrated by Sam Scholl.