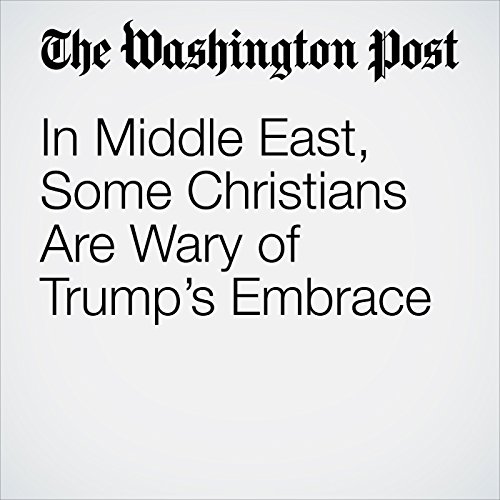 The criticism by some Christians in the Arab world was a striking addition to the global chorus of consternation over Trump’s executive order banning immigration from seven Muslim-majority countries for 90 days while allowing exceptions for religious minorities.

"In Middle East, Some Christians Are Wary of Trump’s Embrace" is from the February 01, 2017 World section of The Washington Post. It was written by Kareem Fahim and Loveday Morris and narrated by Sam Scholl.