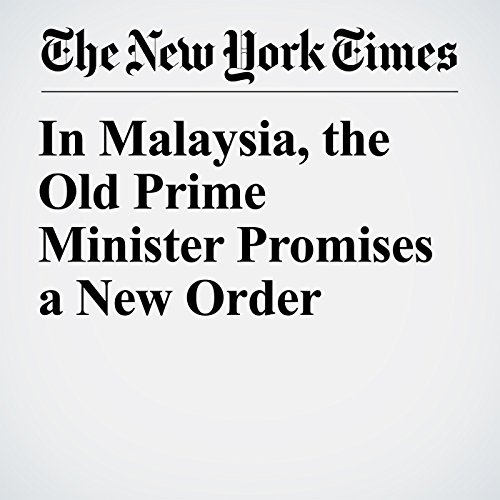 KUALA LUMPUR, Malaysia — Mahathir Mohamed, who presided over an era of strongman rule in Malaysia a generation ago, was sworn in again as the country’s prime minister Thursday, defusing a potential constitutional crisis and ousting the coalition that has run the nation for decades.

"In Malaysia, the Old Prime Minister Promises a New Order" is from the May 10, 2018 World section of The New York Times. It was written by Richard C. Paddock and narrated by Kristi Burns.