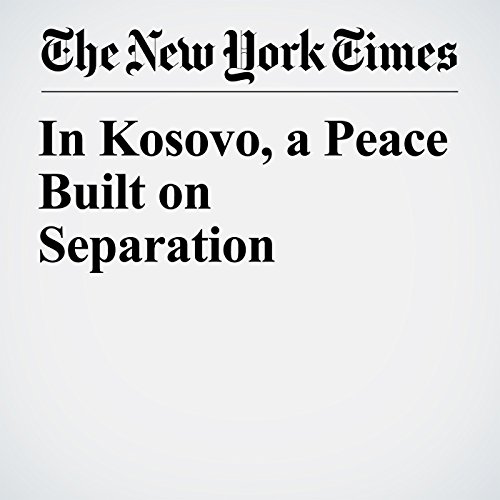 On June 28, 1989, on the 600th anniversary of the battle, Slobodan Milosevic arrived by helicopter at the site and reframed the choice that faced Lazar. It was time, he said, for Serbs to find their “heaven on Earth.” It was a call to arms and what eventually followed was an ethnic cleansing campaign against Kosovo’s Albanians that ended only after a 78-day U.S.-led NATO bombing campaign in 1999.

"In Kosovo, a Peace Built on Separation" is from the January 30, 2018 World section of The New York Times. It was written by Mark Santora and narrated by Keith Sellon-Wright.