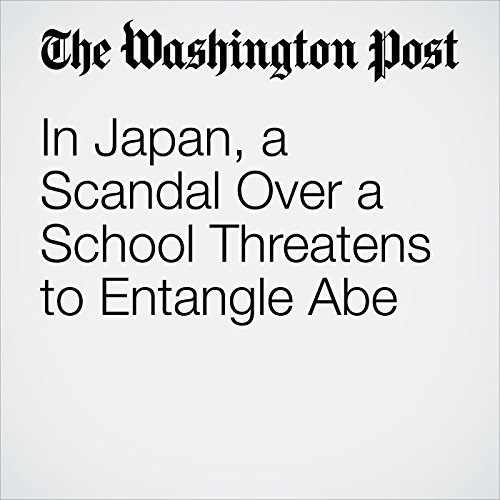 Japan’s prime minister is facing the biggest crisis of his tenure, caught up in a burgeoning scandal that involves a shady land deal, allegations of a coverup and a kindergarten sending out notes about “wicked” Koreans and Chinese.

"In Japan, a Scandal Over a School Threatens to Entangle Abe" is from the February 27, 2017 World section of The Washington Post. It was written by Anna Fifield and narrated by Sam Scholl.

Cosa pensano gli ascoltatori di In Japan, a Scandal Over a School Threatens to Entangle Abe