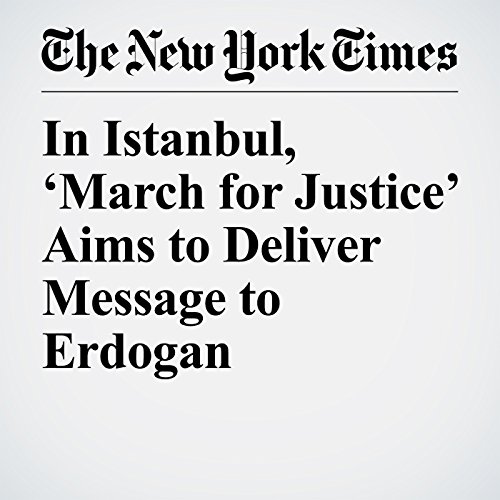 Hundreds of thousands of protesters turned out for a massive rally in Istanbul on Sunday evening, cheering the leader of the opposition as he concluded his three-week March for Justice and threw down a challenge to President Recep Tayyip Erdogan to institute changes or face a “revolt against injustice.”

"In Istanbul, ‘March for Justice’ Aims to Deliver Message to Erdogan" is from the July 09, 2017 World section of The New York Times. It was written by Carlotta Gall and narrated by Keith Sellon-Wright.