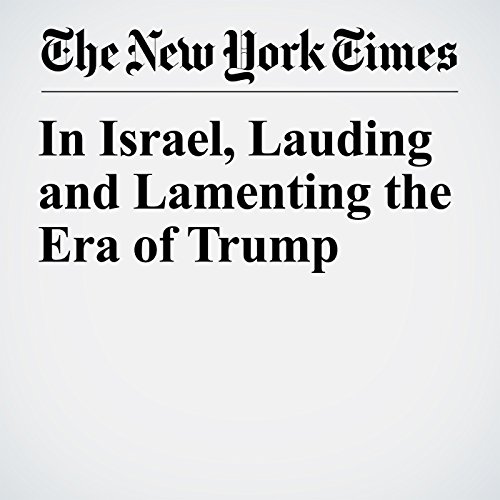 Many Israelis are buoyed by signs that President Donald Trump will be a friend to Israel. But the recent wave of toppled tombstones and threats against Jewish centers in the United States has at least as many worrying that his rise may also not be good for Jews.

"In Israel, Lauding and Lamenting the Era of Trump" is from the March 05, 2017 World section of The New York Times. It was written by Ian Fisher and narrated by Caroline Miller.