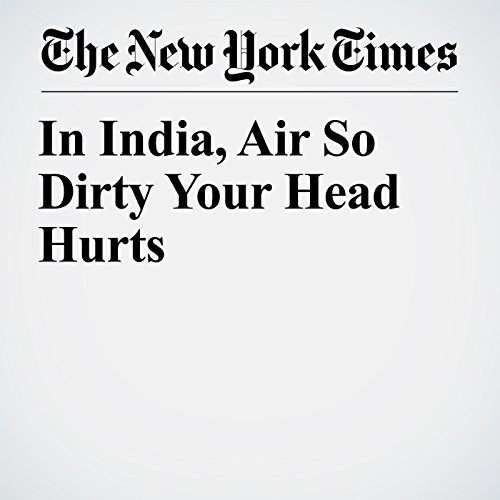 A toxic cloud has descended on India’s capital, delaying flights and trains and causing coughs, headaches and even highway pileups, prompting Indian officials on Wednesday to take the unprecedented step of closing 4,000 schools for nearly a week.

"In India, Air So Dirty Your Head Hurts" is from the November 08, 2017 World section of The New York Times. It was written by Kai Schultz, Hari Kumar and Jeffrey Gettleman and narrated by Kristi Burns.