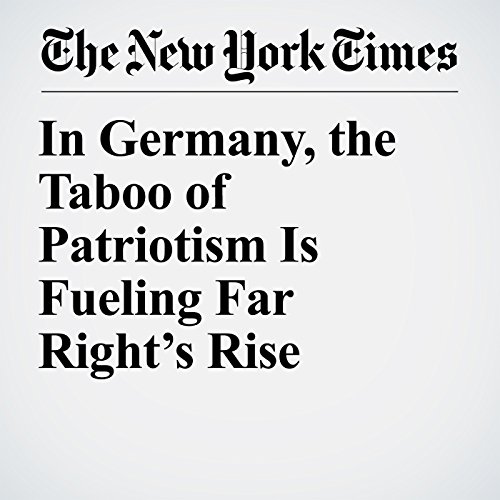 For decades, Germany was thought to be inoculated against far-right politics by its history with Nazism and the Holocaust. But today, Germany is experiencing a resurgence of the right — driven, at least in part, by its effort to overcome past misdeeds by suppressing any vestige of nationalism.

"In Germany, the Taboo of Patriotism Is Fueling Far Right’s Rise" is from the February 17, 2017 World section of The New York Times. It was written by Amanda Taub and narrated by Barbara Benjamin-Creel.