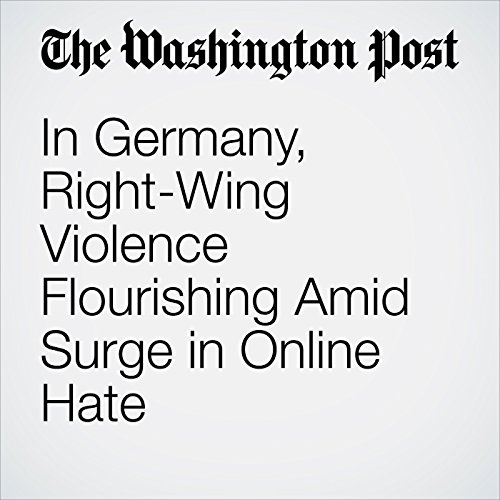 In Germany, Right-Wing Violence Flourishing Amid Surge in Online Hate

Public attention may be focused on  Islamist extremists. But in Germany — just as in the United States, where three Indians were recently attacked and Jewish centers and mosques have become the targets of bomb threats — right-wing violence driven by hate is emerging as a far more widespread threat.

"In Germany, Right-Wing Violence Flourishing Amid Surge in Online Hate" is from the March 22, 2017 World section of The Washington Post. It was written by Anthony Faiola and Stephanie Kirchner and narrated by Sam Scholl.