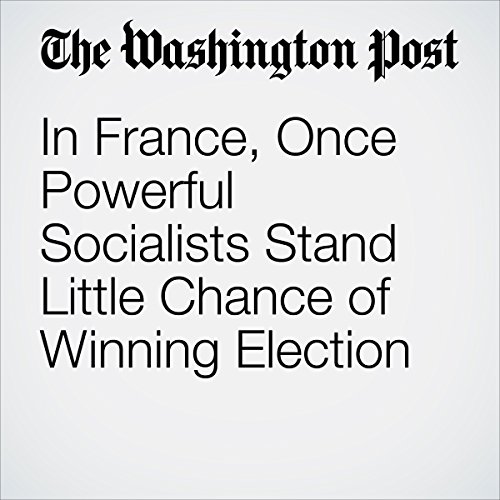 For decades, the country has been home to one of Europe’s strongest Socialist parties, which managed to shape policy even when technically out of power. But as France prepares for its 2017 election — a contest widely expected to shape the course of a troubled Europe — a jarring reality has emerged.

"In France, Once Powerful Socialists Stand Little Chance of Winning Election" is from the January 23, 2017 World section of The Washington Post. It was written by James McAuley and narrated by Jenny Hoops.