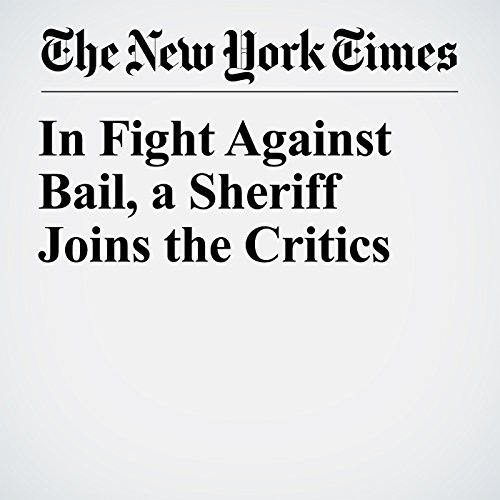 It was an awkward scene for officials of Harris County, Texas, who are defending themselves in federal court against a claim that they keep poor defendants locked up just because they cannot afford bail.

"In Fight Against Bail, a Sheriff Joins the Critics" is from the March 09, 2017 U.S. section of The New York Times. It was written by Michael Hardy and narrated by Keith Sellon-Wright.