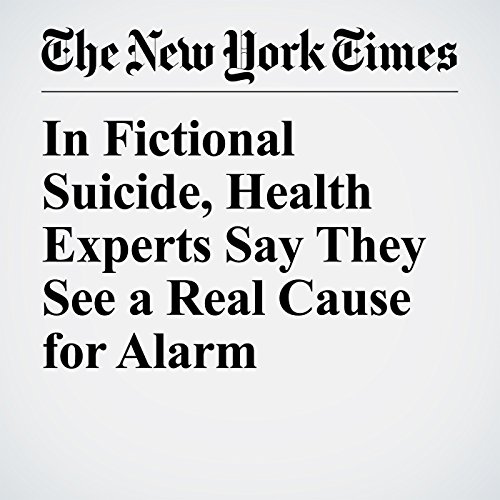 As a mom who lost her son to suicide in 2013, a Houston nurse became concerned when she heard about the popular Netflix show “13 Reasons Why.” By then her 15-year-old daughter had already binge-watched it.

"In Fictional Suicide, Health Experts Say They See a Real Cause for Alarm" is from the May 01, 2017 Entertainment section of The New York Times. It was written by Catherine Saint Louis and narrated by Kristi Burns.