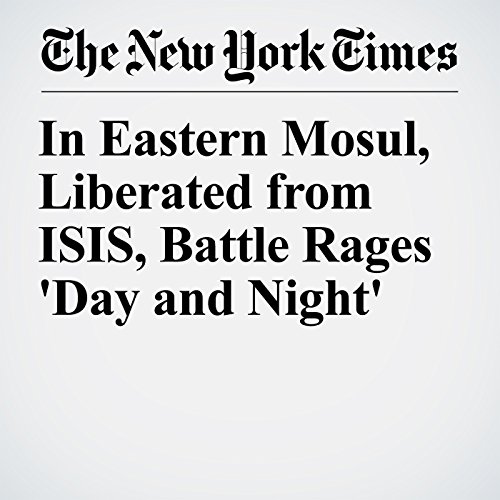 Tayara musaira!” someone shouted — a drone! Residents of eastern Mosul sprinted home, terrified by the latest attack by the Islamic State, and demoralized by the certainty that more would be coming.

"In Eastern Mosul, Liberated from ISIS, Battle Rages 'Day and Night'" is from the February 14, 2017 World section of The New York Times. It was written by David Zucchino and narrated by Kristi Burns.