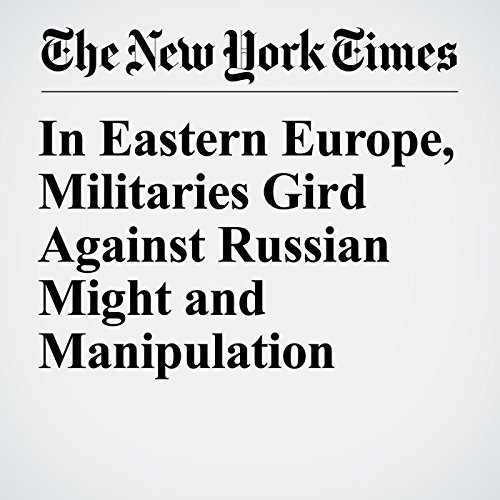 "In Eastern Europe, Militaries Gird Against Russian Might and Manipulation" is from the June 27, 2018 World section of The New York Times. It was written by Eric Schmitt and narrated by Keith Sellon-Wright.