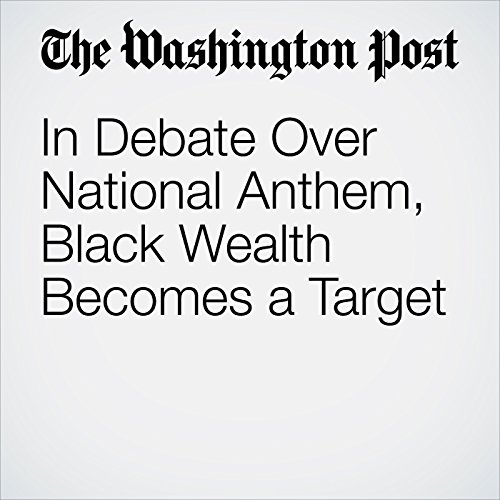 When A. Scott Bolden appeared on Fox News to defend National Football League players who protest racism by kneeling during the national anthem, he instead found himself under attack.

"In Debate Over National Anthem, Black Wealth Becomes a Target" is from the October 31, 2017 National section of The Washington Post. It was written by Vanessa Williams and narrated by Sam Scholl.