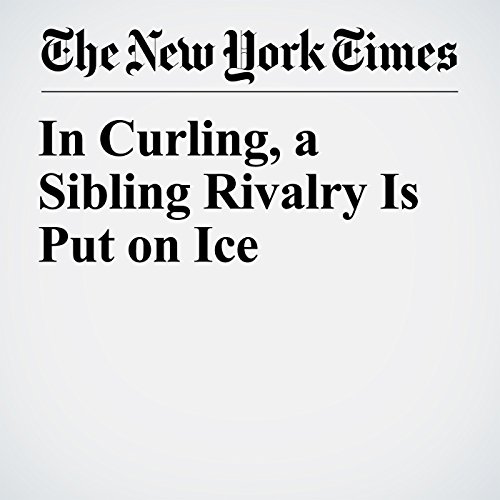 Matt and Becca Hamilton, Olympic curlers from Wisconsin, had a bad habit of turning their matches into soap operas. They nitpicked each other. They argued. Sometimes they even yelled.

"In Curling, a Sibling Rivalry Is Put on Ice" is from the February 07, 2018 Sports section of The New York Times. It was written by Scott Cacciola and narrated by Fleet Cooper.