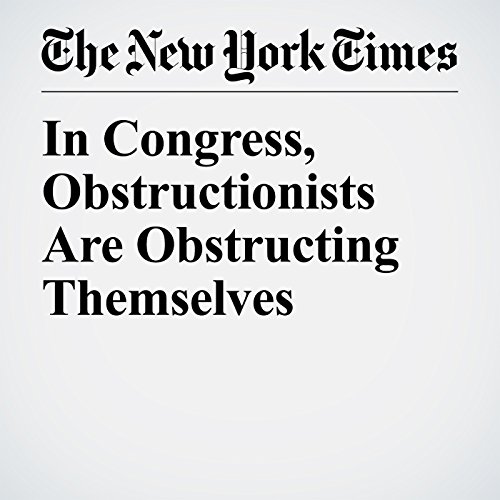 Republican legislative leaders are in a bind. While they might not succeed in their goal of destroying the Affordable Care Act, their eagerness to shower tax breaks on the wealthy at the expense of health coverage for millions of Americans has crimped their ability to pass other fiscal legislation.

"In Congress, Obstructionists Are Obstructing Themselves " is from the July 17, 2017 Opinion section of The New York Times. It was written by The Editorial Board and narrated by Keith Sellon-Wright.