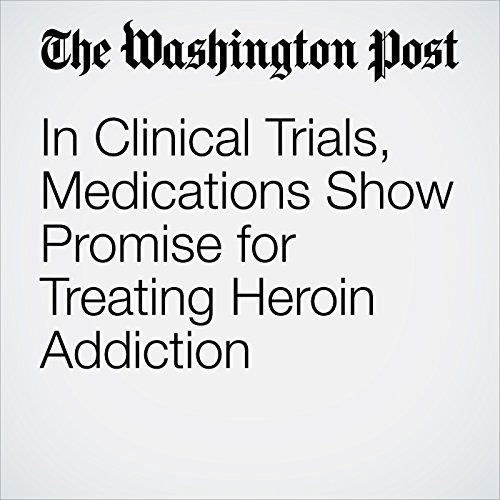 Long-term methadone and buprenorphine maintenance are mainstays of heroin addiction treatment. These medications bind to the same opioid receptors in the brain as does heroin, reducing cravings for and use of the deadly drug. But a new study shows that an alternative to medications that substitute for heroin in the brain can be highly effective by blocking the drug's effect on opioid receptors.

"In Clinical Trials, Medications Show Promise for Treating Heroin Addiction" is from the November 08, 2017 Wonkblog section of The Washington Post. It was written by Keith Humphreys and narrated by Sam Scholl.