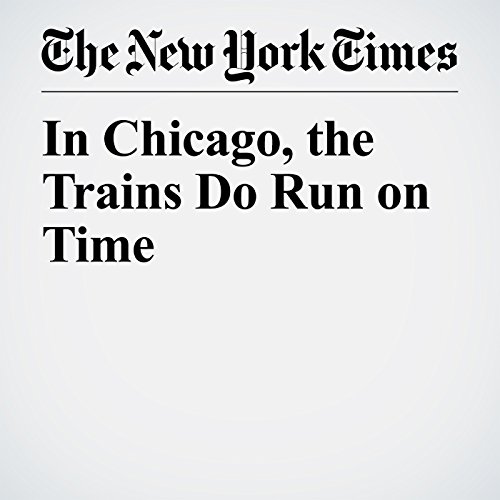 On Thursday, in the wake of a subway derailment and an epidemic of train delays, Gov. Andrew Cuomo of New York declared a state of emergency for the Metropolitan Transportation Authority, the busiest mass transit system in America. That same day, the nation’s third-busiest system — the Washington Metropolitan Area Transit Authority — handed out coupons for free coffee to riders stuck in the second year of slowdowns caused by repairs to prevent chronic fires.

"In Chicago, the Trains Do Run on Time" is from the July 02, 2017 Opinion section of The New York Times. It was written by Rahm Emanuel and narrated by Kristi Burns.

Cosa pensano gli ascoltatori di In Chicago, the Trains Do Run on Time