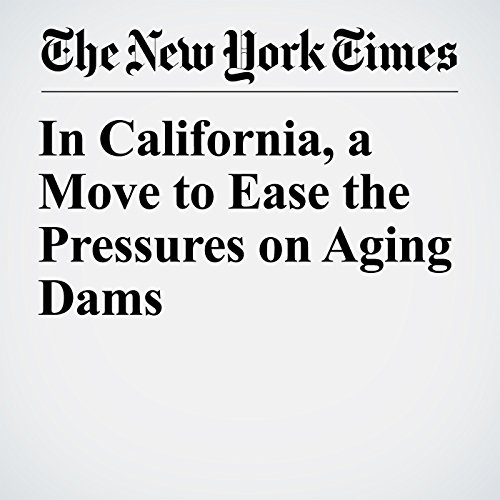 The flooding at McCormack-Williamson was unintentional, but scientists and environmental groups say deliberately creating similar areas — floodplains to allow the state’s rivers to overflow more naturally and benignly — is a way to help ease the strain on this water infrastructure, especially as climate change poses new challenges.

"In California, a Move to Ease the Pressures on Aging Dams" is from the February 28, 2017 U.S. section of The New York Times. It was written by Henry Fountain and narrated by Kristi Burns.

Cosa pensano gli ascoltatori di In California, a Move to Ease the Pressures on Aging Dams