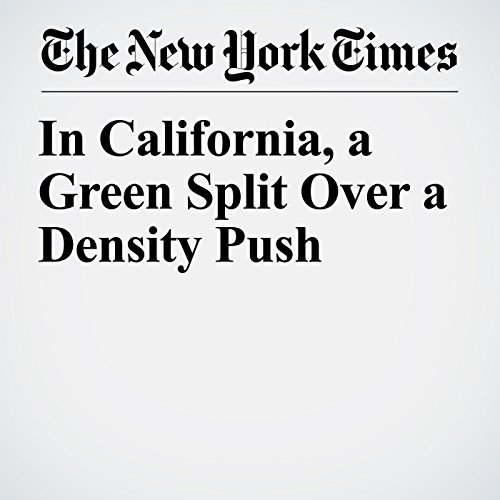 It’s an audacious proposal to get Californians out of their cars: a bill in the state Legislature that would allow eight-story buildings near major transit stops, even if local communities object.

"In California, a Green Split Over a Density Push" is from the March 15, 2018 Business section of The New York Times. It was written by Conor Dougherty, Brad Plumer and narrated by Caroline Miller.