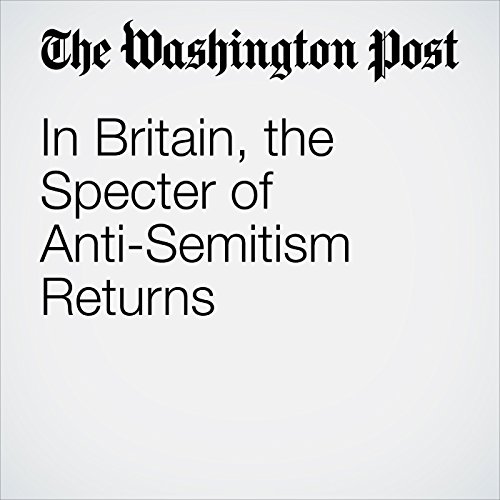 Anti-Semitism is back. Not just as a nasty little fringe sentiment, and not just in the Breitbart comment sections. Not just in social media either, although anyone who posts or tweets and has a Jewish-sounding surname (and even many who don’t) has had to get used to the fact that social media is a perfect conduit for language that would once have been too filthy to use.

"In Britain, the specter of anti-Semitism returns" is from the February 09, 2018 Opinions section of The Washington Post. It was written by Anne Applebaum and narrated by Sam Scholl.