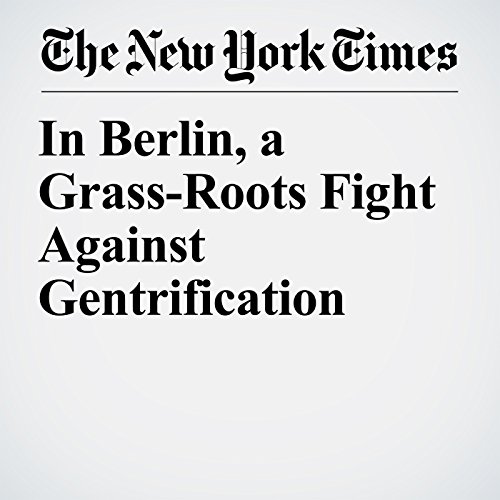 Over the past decade, people have poured into Berlin, attracted by its relative affordability, cultural wealth and anything-goes spirit. But now the city is trying to regulate what has elsewhere proved to be unstoppable: gentrification.

"In Berlin, a Grass-Roots Fight Against Gentrification" is from the March 18, 2017 World section of The New York Times. It was written by Charly Wilder and narrated by Caroline Miller.