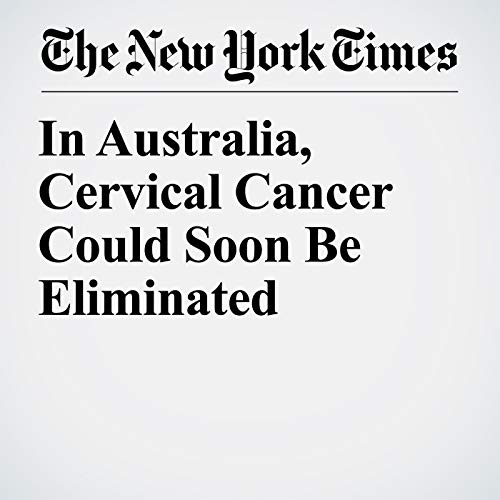 MELBOURNE, Australia — Cervical cancer could be eliminated in Australia within the next two decades because of a government program to vaccinate children against the cancer-causing human papillomavirus, according to a new report.

"In Australia, Cervical Cancer Could Soon Be Eliminated" is from the October 03, 2018 World section of The New York Times. It was written by Livia Albeck Ripka and narrated by Kristi Burns.