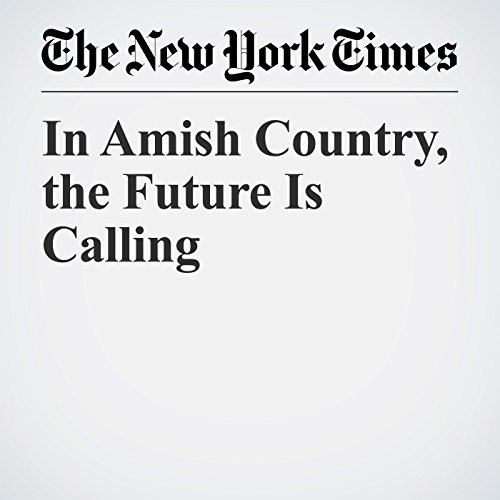 In Amish Country, the Future Is Calling

A young woman, wearing a traditional full-length Amish dress and white bonnet, stepped away from a farmers market, opened her palm and revealed a smartphone. She began to scroll through screens, seemingly oblivious to the activity around her.

"In Amish Country, the Future Is Calling" is from the September 15, 2017 Business section of The New York Times. It was written by Kevin Granville and Ashley Gilbertson and narrated by Keith Sellon-Wright.