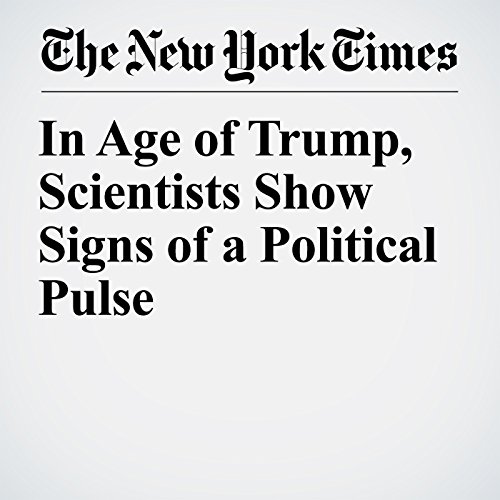 In Age of Trump, Scientists Show Signs of a Political Pulse

Trump has called climate change a hoax (although more recently he said he would have an “open mind” about it) and appointed some officials to his transition team who dispute mainstream climate science. But there is much that is still unclear about his administration’s attitudes toward science.

"In Age of Trump, Scientists Show Signs of a Political Pulse" is from the February 06, 2017 Science section of The New York Times. It was written by Amy Harmon and Henry Fountain and narrated by Caroline Miller.