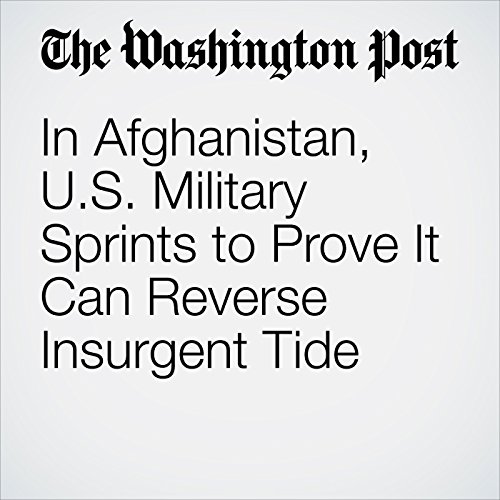 BAGRAM AIR BASE, Afghanistan — The U.S. military is racing to demonstrate it is making progress in Afghanistan during a critical period that will test President Trump’s strategy and, potentially, political support for the war.

"In Afghanistan, U.S. Military Sprints to Prove It Can Reverse Insurgent Tide" is from the March 30, 2018 National section of The Washington Post. It was written by Missy Ryan and narrated by Jenny Hoops.