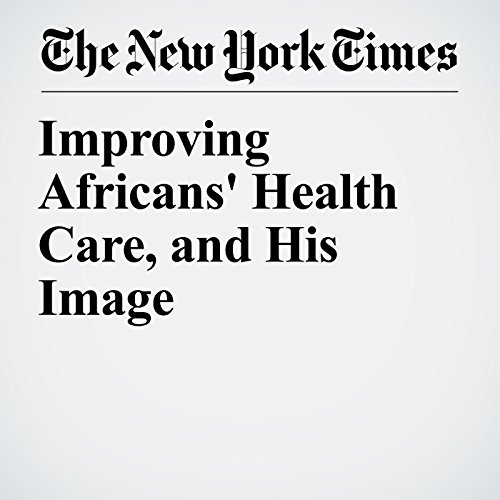 In a bleak hospital waiting room, a half-dozen women infected with HIV described how they were able to deliver healthy babies because of drugs purchased with money from the United States.

"Improving Africans' Health Care, and His Image" is from the April 08, 2017 International section of The New York Times. It was written by Gardiner Harris and narrated by Kristi Burns.