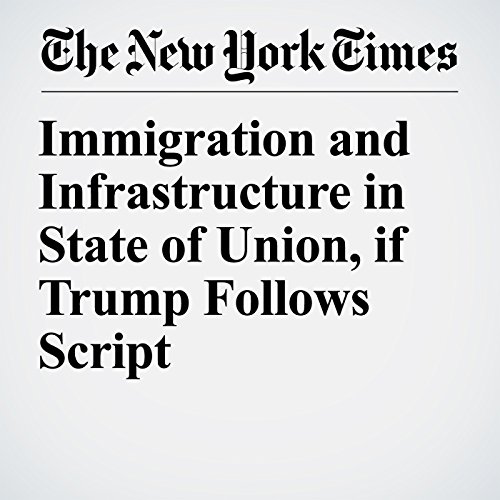 President Donald Trump has spent his first year in office breaking every rule of presidential communication, conducting policymaking and diplomacy by Twitter and eschewing the careful, subdued tones of most presidents in favor of no-holds-barred attacks on his adversaries and allies alike.

"Immigration and Infrastructure in State of Union, if Trump Follows Script" is from the January 27, 2018 U.S. section of The New York Times. It was written by Michael D. Shear and Mark Landler and narrated by Kristi Burns.