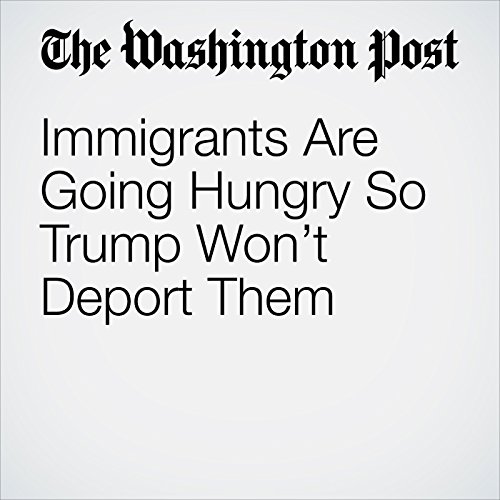 Immigrants Are Going Hungry So Trump Won’t Deport Them

In the two months since President Trump’s inauguration, food banks and hunger advocates around the country have noted a decline in the number of eligible immigrants applying for SNAP — and an uptick in immigrants seeking to withdraw from the program.

"Immigrants Are Going Hungry So Trump Won’t Deport Them" is from the March 16, 2017 National section of The Washington Post. It was written by Caitlin Dewey and narrated by Jill Melancon.