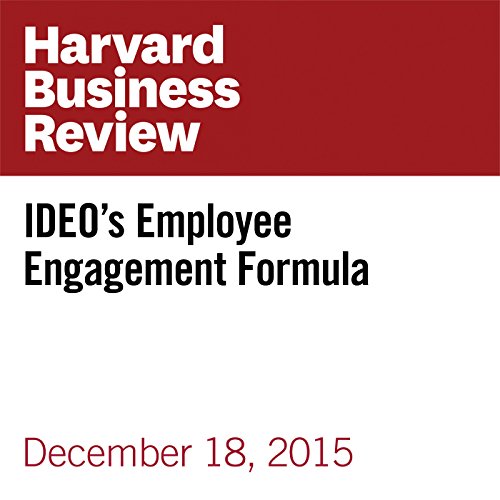 IDEO’s origin story sometimes sounds like a myth or a fable, but it’s actually true. David Kelley founded the company with a simple goal: to create a workplace made up of his best friends. In the beginning he did, in fact, bring in some of his closest buddies to launch the Silicon Valley firm that would become IDEO. More than 30 years later, we’re a global design company that employs more than 650 people. Obviously, we didn’t get to that size by hiring only our friends. But David’s early intention still greatly informs the way we work. There are, in fact, four elements of our culture that came directly from his founding statement. We think they’re essential factors in keeping employees engaged - not just at our company, but at any company.