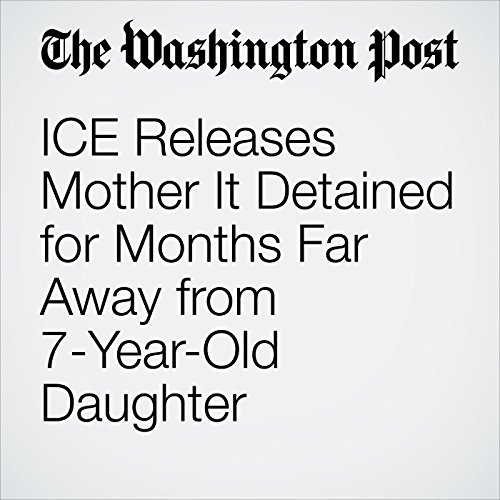 A Congolese mother detained by immigration officials thousands of miles apart from her 7-year-old daughter was released Tuesday, according to the American Civil Liberties Union.

"ICE Releases Mother It Detained for Months Far Away from 7-Year-Old Daughter" is from the March 07, 2018 National section of The Washington Post. It was written by Samantha Schmidt and narrated by Sam Scholl.