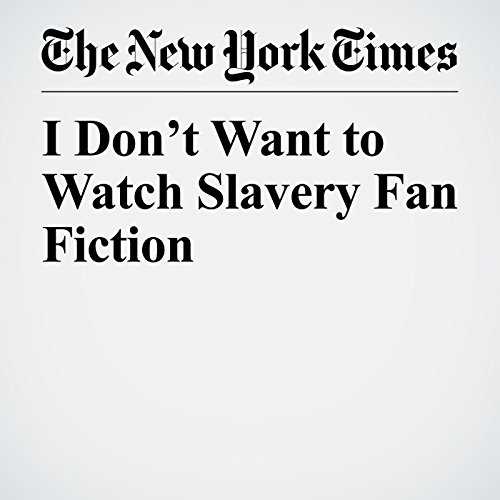 Many fiction writers have tried, to varying degrees of success, to reimagine slavery or create alternate histories where the Civil War never happened or never ended, or the Confederacy won.

"I Don’t Want to Watch Slavery Fan Fiction" is from the July 24, 2017 Opinion section of The New York Times. It was written by Roxane Gay and narrated by Kristi Burns.