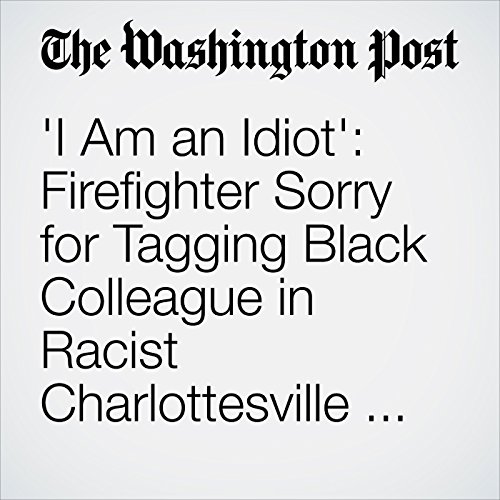 "I Am an Idiot': Firefighter Sorry for Tagging Black Colleague in Racist Charlottesville Photo" is from the August 15, 2017 Post Nation section of The Washington Post. It was written by Lindsey Bever and narrated by Sam Scholl.