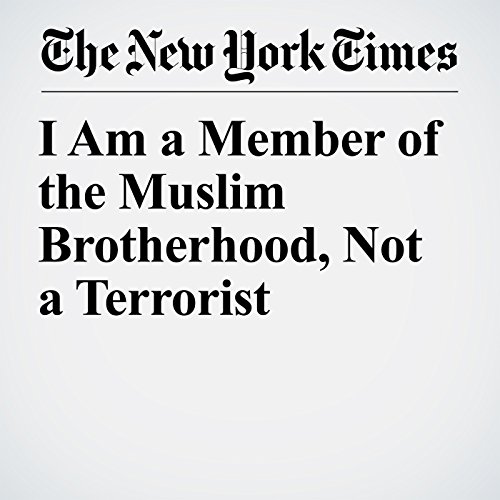 I write this from the darkness of solitary confinement in Egypt’s most notorious prison, where I have been held for more than three years. I am forced to write these words because an inquiry is underway in the United States regarding charges that the Muslim Brotherhood, an organization to which I have devoted years of my life, is a terrorist group.

"I Am a Member of the Muslim Brotherhood, Not a Terrorist" is from the February 22, 2017 Opinion section of The New York Times. It was written by Gehad El Haddad and narrated by Kristi Burns.

Cosa pensano gli ascoltatori di I Am a Member of the Muslim Brotherhood, Not a Terrorist