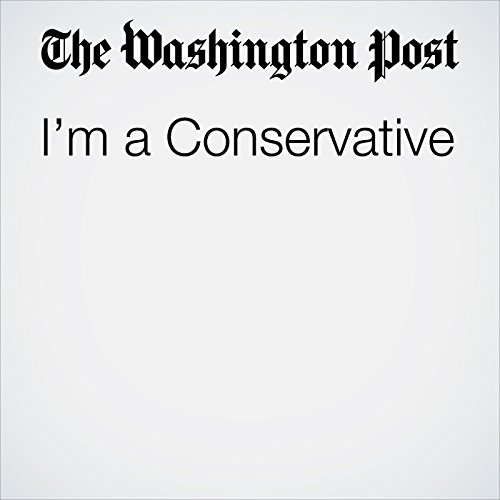 I’ve been confused about politics ever since Republican states became red states, which to me, growing up in the era of Red China, suggested commissars and gulags and thought control, which of course Utah and Texas and Georgia do not have. You can believe in God in those states, same as in blue states. Blue makes me think of Robert Johnson and Muddy Waters, but that’s another matter.

"I’m a Conservative" is from the November 07, 2017 Opinion section of The Washington Post. It was written by Garrison Keillor and narrated by Sam Scholl.