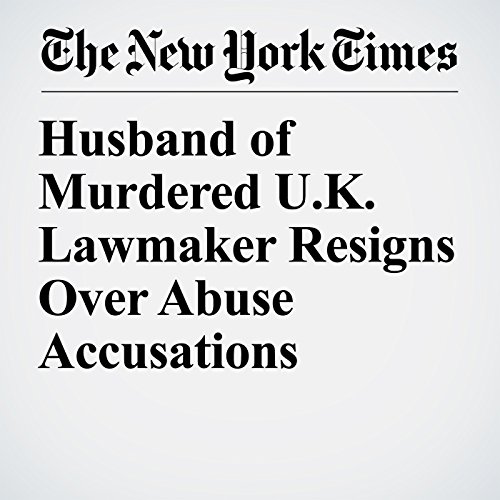 LONDON — The husband of former British lawmaker Jo Cox, who was killed in 2016 by a right-wing extremist, has stepped down from two charities created in her memory after accusations of inappropriate conduct resurfaced in the British news media.

"Husband of Murdered U.K. Lawmaker Resigns Over Abuse Accusations" is from the February 18, 2018 World section of The New York Times. It was written by Yonette Joseph and narrated by Keith Sellon-Wright.