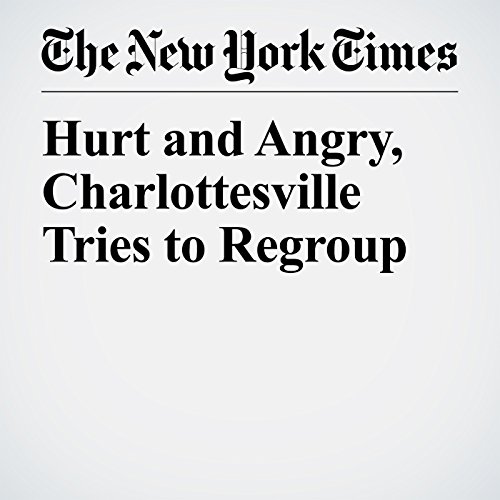 Brittany Caine-Conley, a minister in training at Sojourners United Church of Christ, arrived in downtown Charlottesville Saturday morning expecting that there might be violence. She did not expect things to get out of hand so quickly.

"Hurt and Angry, Charlottesville Tries to Regroup" is from the August 13, 2017 U.S. section of The New York Times. It was written by Sheryl Gay Stolberg and narrated by Keith Sellon-Wright.