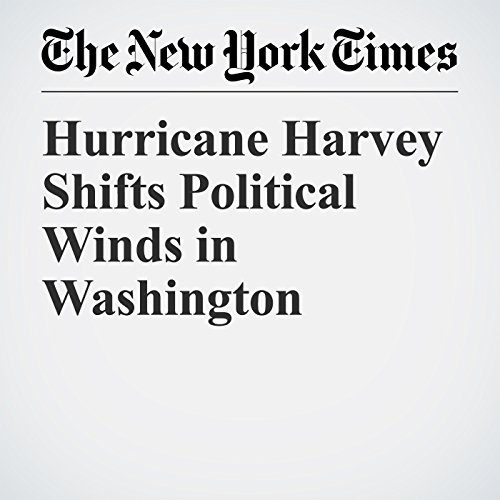 "Hurricane Harvey Shifts Political Winds in Washington" is from the August 31, 2017 U.S. section of The New York Times. It was written by Carl Hulse and narrated by Barbara Benjamin-Creel.