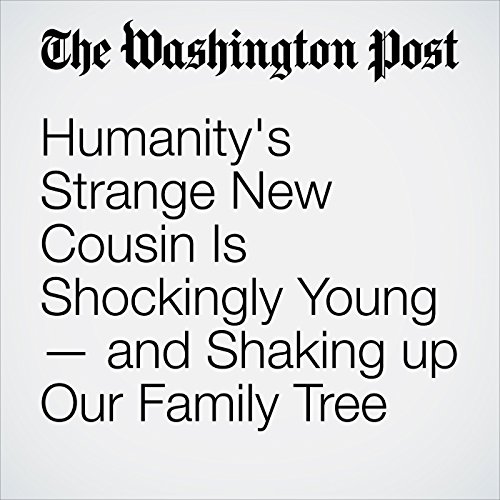 Homo naledi, a strange new species of human cousin found in South Africa two years ago, was unlike anything scientists had ever seen. Discovered deep in the heart of a treacherous cave system — as if they'd been placed there deliberately — were 15 ancient skeletons that showed a confusing patchwork of features.

"Humanity's Strange New Cousin Is Shockingly Young — and Shaking up Our Family Tree" is from the May 09, 2017 Health & Science section of The Washington Post. It was written by Sarah Kaplan and narrated by Sam Scholl.