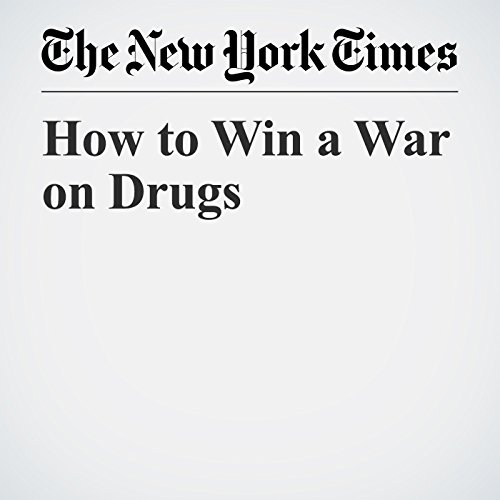 How to Win a War on Drugs

Decades ago, the United States and Portugal both struggled with illicit drugs and took decisive action — in diametrically opposite directions. The U.S. cracked down vigorously, spending billions of dollars incarcerating drug users. In contrast, Portugal undertook a monumental experiment: It decriminalized the use of all drugs in 2001, even heroin and cocaine, and unleashed a major public health campaign to tackle addiction. Ever since in Portugal, drug addiction has been treated more as a medical challenge than as a criminal justice issue.

"How to Win a War on Drugs" is from the September 23, 2017 Opinion section of The New York Times. It was written by Nicholas Kristof and narrated by Kristi Burns.